How Digital Forensics can Uncover Fraud at your Organization. 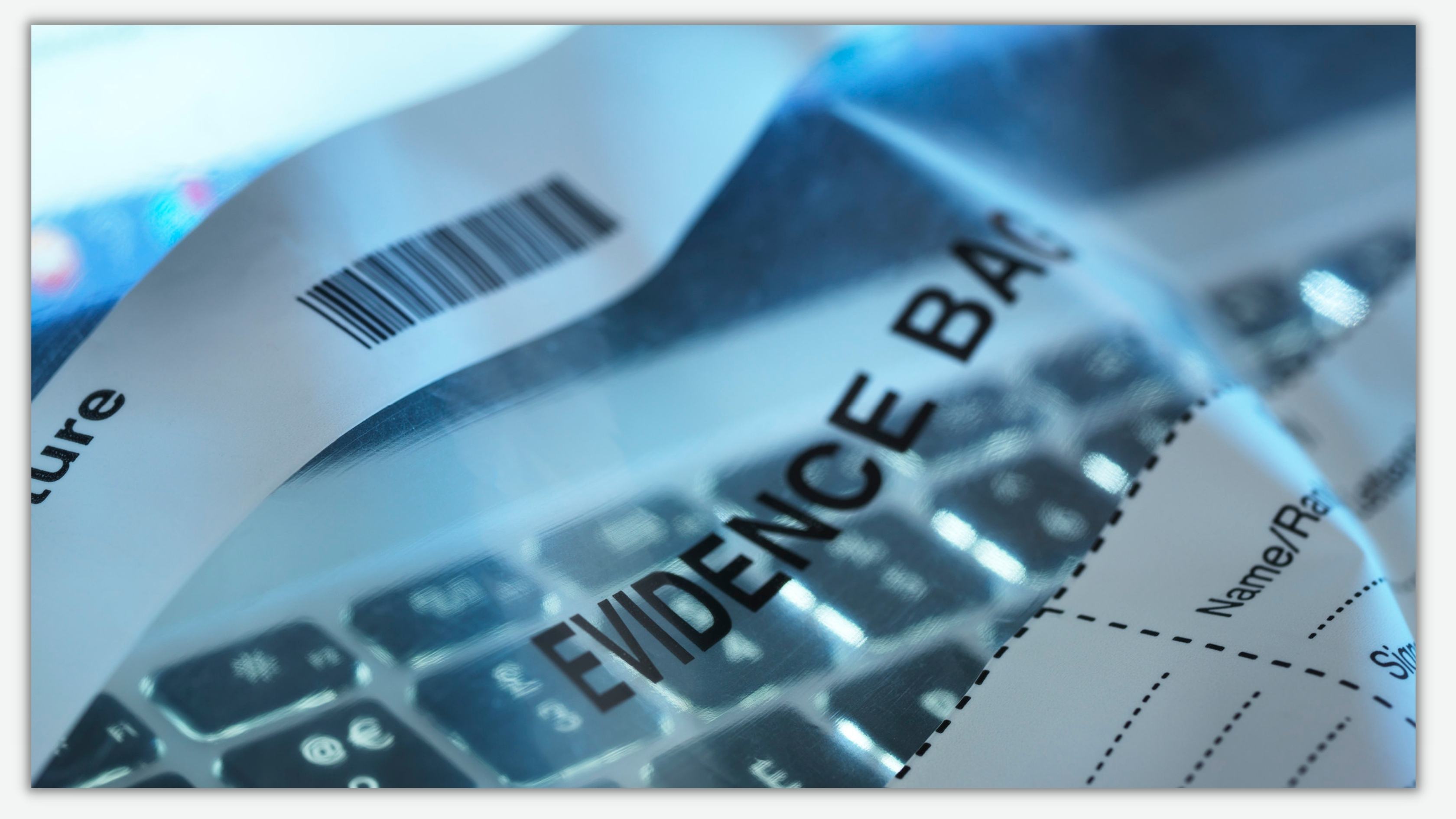 How Digital Forensics can Uncover Fraud at your Organization.

Internet and information technology tools pervade all parts of life, enabling people to interact, network, access information, and learn in new, better, and faster ways. However, technology is a double-edged sword. It gives convenience but also opens more doors for criminals to commit any form of fraud, such as financial fraud, asset theft, tax evasion, and data fraud, just to name a few.

Organizations should utilize relevant technology to collect all available and related digital supporting evidence to prove that fraud has been committed.

Search for or recovering of evidence

Evidence is critical in exposing and proving a fraud case. Personal devices store histories of the owner’s behaviors, including personal email, a note on a personal device, a cloud-based document, etc., which are basically digital trails that can shed light on a fraud case and can be used as evidence.

When an employee is suspected of fraud, investigators may find themselves with no clues after conducting a comprehensive investigation. Hence, digital forensic examination of the suspect's devices may be required.

Let’s take a case of procurement fraud involving a fictitious vendor, for instance. Evidence is needed to prove that the suspect is involved as the owner or at least as a beneficial party. In this case, digital forensics can be done by examining the suspect's device and analyzing emails, documents, including invoices, which may be found to have been created on the device and in editable form. Also, it is commonly found for a fraudster to falsify evidence, such as editing a screenshot of a message. With digital forensics, this can be investigated to prove authenticity.

A fraudster may attempt to destroy evidence or erase his digital trails. Digital forensics is a rapidly growing field that entails not only searching but also recovering the destroyed data from digital devices to become admissible evidence in court. Data recovered from devices often serve as the foundation of an investigation. This is because typical data on a device can reveal much more information than one might first think of.

While some lost data are difficult to identify in their entirety, thanks to digital forensics, investigators are now able to utilize cutting edge tools to identify file metadata, such as the file creator, when the file was last created, when it was last accessed, etc. By examining the device activity, it is possible to uncover leads that point to crucial facts.

It is important to note that digital evidence is volatile in nature because it is subject to change. Given that fact, the courts only admit evidence if its handling is in accordance with applicable forensic rules.

Digital evidence must meet at least two criteria to be admissible, particularly in Indonesian courts: it must have a digital signature and follow a chain of custody procedure. Hence, it is essential that digital forensics be performed only by an experienced and certified specialist.

Organizations of all sizes, particularly those with a high number of devices and data, require and rely on digital forensics to stay up with the rapid advancement of technology and the sophisticated crimes that accompany it.