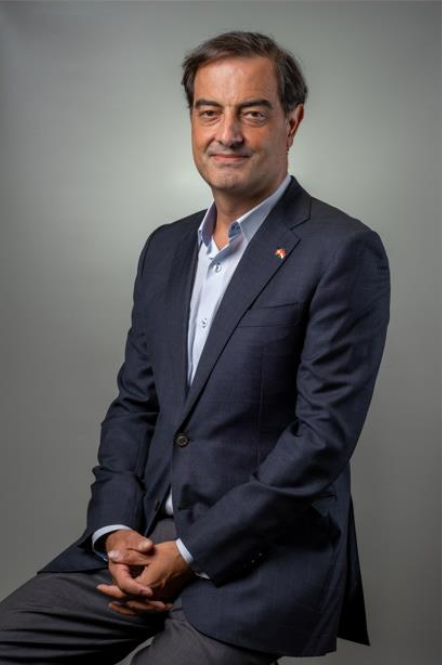 PT Anugerah Pharmindo Lestari (APL), a member of Zuellig Pharma, a leading healthcare services company in Indonesia, has been awarded with the 'Community Initiative' and 'Outstanding Leader in Asia' for APL's President Director, Christophe Piganiol, at the recent Asia Corporate Excellence and Sustainability (ACES) Awards. Held annually, the ACES Awards is a prestigious international accolade that recognises inspiring leaders, sustainability advocates as well as businesses' contributions to their communities and the world.

The title was presented to APL for leading the programmes that contribute significantly to the community, having clear objectives and high level of involvement from employees and top management in its sustainability programmes, and having a strong alignment with its core business activities.

APL's President Director, Christophe Piganiol, was also named as 'Outstanding Leader in Asia'. He was awarded for his ability to thrive and lead the team which contributed greatly to the growth of the business. He also believes a big aspect of success is the way leader can lead the team with care, which is critical trait as a leader, and it is needed much more than ever now.

"It is our honour to be recognised as one of the 'community initiative award' and 'outstanding leader in Asia'. In APL, sustainability has been embedded in our DNA. Under the four pillars, we took initiatives that aim to help the community and build a healthier future for Indonesia. This recognition will energize us to continue embedding sustainability in all that we do. The distinction that comes from winning as outstanding leader in Asia strengthens my resolve to provide even better conducive environment for the team to develop, and to help the community at large with a particular focus to develop the next generation of leaders who are passionate to drive innovation that makes healthcare more accessible to the Indonesian people," said Christophe Piganiol, President Director, APL.